To help ease congestion at one of the world’s busiest convention centers, Elon Musk’s Boring Company has designed a $52.5 million Tesla Loop underneath the world famous Las Vegas Strip which is set to debut this summer. The 1.7 mile tunnel that runs underneath the Las Vegas Convention Center is designed to have 3 stops under the 200-acre facility to cut a 45-minute walk to a two-minute underground Tesla ride.

Business Insider published some first look footage of the innovative endeavor, depicting several Tesla’s moving through the colorful tunnels. Currently, the vehicles will have drivers but are eventually planned to be autonomous with a command center monitoring overall operations and safety. While the Tesla Loop has generated much hype, the venture has also attracted several critics, with some denouncing it as a less effective subway system.

The Las Vegas Convention Center entered into the agreement wanting the loop to transport over 4,000 people per hour. Unfortunately, fire restrictions may force the loop to fall short of this mark. TechCrunch reports that fire restrictions limit occupant capacity in one of the three station’s load/unload zones at just 800 passengers per hour. If the other two stations have similar limitations, the loop will only be able to accommodate 1,200 people per hour which is roughly a quarter of what was promised.

Nevertheless, The Boring Company does not have plans to stop their efforts to reduce congestion via underground loops and have stated they would like to conduct similar efforts in Los Angeles at Dodger Stadium. You can learn more about leading technological advancements from industry experts at The Embedded Technology Convention, taking place on June 8th & 9th at the Las Vegas Convention Center! 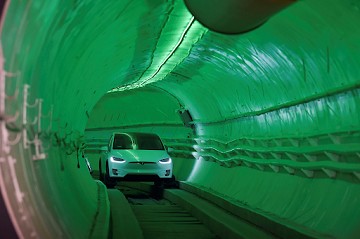 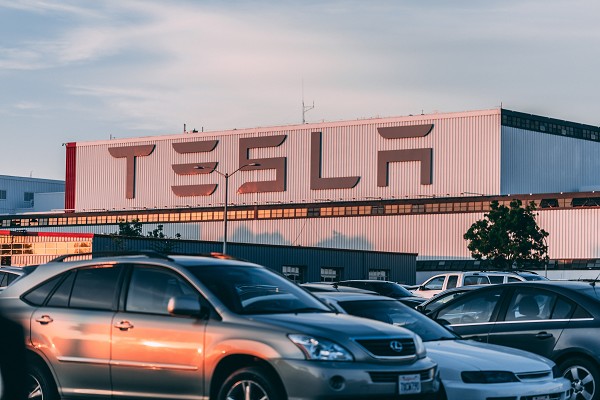 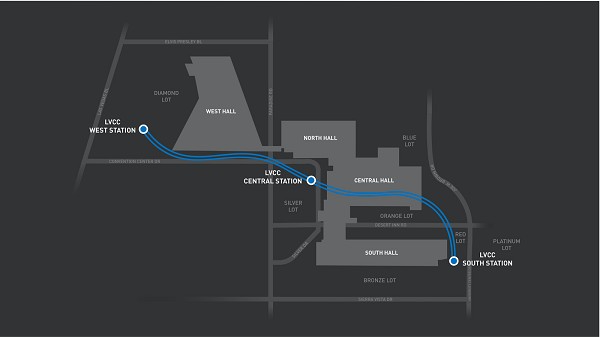